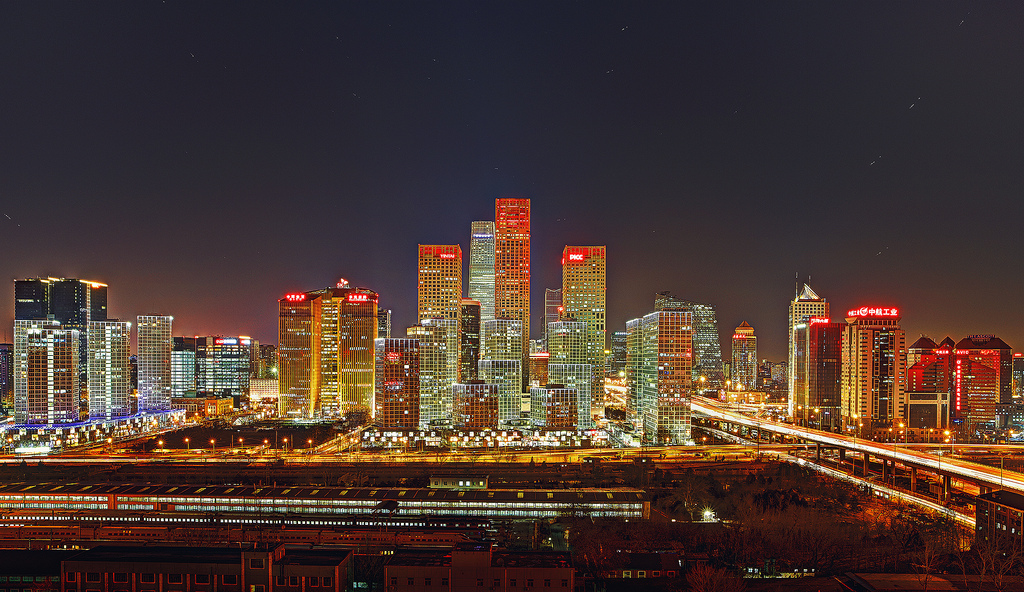 If you don't pay attention to foreign news, here's a summary of some you might be interested in since it impacts us here in the U.S:

Well, this means that more money is finding its way to the United States and other countries from China.  The Chinese believe in real estate and many are scared that the stock market is not safe.  Here are some examples from a CNN Money article: "They're [The Chinese are] the leading foreign buyers of U.S. homes. Sales reached a record $29 billion in the 12 months to March 30 -- that's more than a quarter of all foreign purchases by value, according to the National Association of Realtors. In Australia, sales of homes to Chinese are expected to total $60 billion between now and 2020, double the amount spent in the previous six years, according to Credit Suisse. And Chinese buyers already account for over a quarter of all London home purchases, says Savills. With prices rising fast in major world cities, some Chinese buyers are getting more creative. They're teaming up with local partners or looking to newer markets such as Poland. In the UK, they're branching out beyond London and pouring money into surrounding areas, such as the county of Surrey." And yet, this past week the Chinese government put more restrictions on Chinese investors taking their money out of the stock market...or out of China. 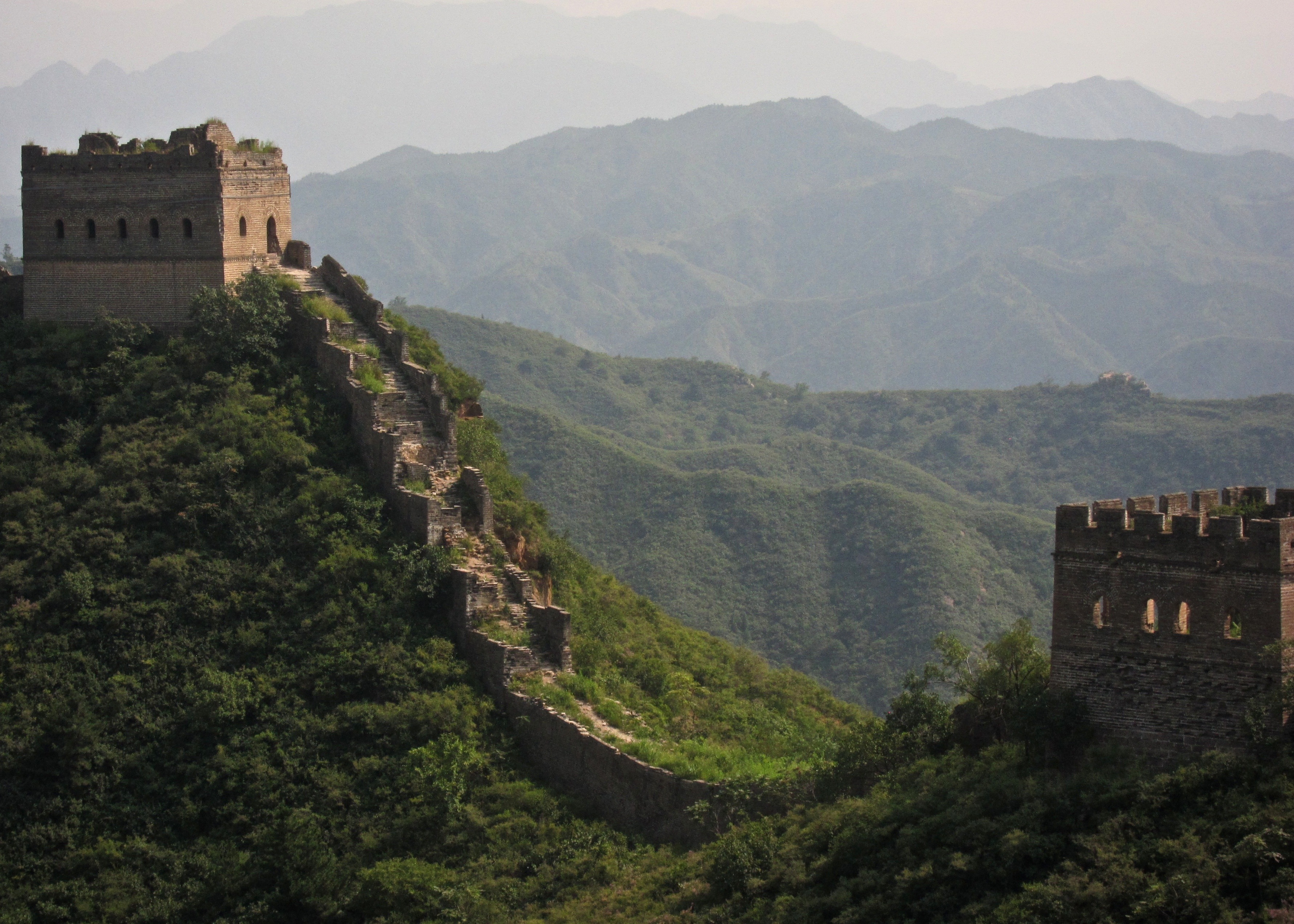 What does this mean for us in the U.S.?

If the spigot of Chinese buyers gets turned down (or off), expect real estate prices in major U.S. cities to soften.   Signs are that this will happen, either due to stock market losses eating up Chinese wealth, or restrictions imposed by the Chinese government on taking money out of the country. Here are more details on this from CNN Money